Written By Winston W. and photos by Mr. Lin and Mr. Chen

We arrive at 7 pm sharp. We have our packs ready. Where are we going? It’s a mystery.
The mystery trip was a thrilling trip that left scouts clueless until after we arrived. Driving by, we realized we were camping by Laguna Seca Mazda Raceway.

That night was horrific. When we woke up, we realized we were swimming in the pond. Scouts tents were flooded due to the pouring of endless rain. Luckily, everyone was okay, but we couldn’t say that to the backpacks. Everyone used their scouting skills and managed to work around their problems. For example, two tent buddies emptied their tent, and flipped it to excavate the water, allowing the tent to dry. The highlight of the breakfast was the instant ramen, which was a life-saver.

After we learned about the plans for the trip, we drived to the start of a trail, where we hiked along for a few solid miles. We ended up by an obstacle park named Dennis the Menace Playground. This park had structures that would be considered “unsafe” for most places, but still contained safety precautions. The younger scouts played hide-and-go-seek while the older scouts explored the structures and talked after devouring the packed lunch.

After lunch, we split up into patrols to explore Monterey. Different patrols had their own activities such as laser tagging, ice cream, or just simply hanging out at Cannery Row.

Due to the large amounts of extra grocery money, our SPL decided to eat out. We had dinner at Me and Ed Victory Grill that had great pizza. Many of the basketball fans were watching the Warriors vs Pelicans game.

Finally, after arriving back to the campsite, we had smores. The next day we had our closing at Laguna Seca Racetrack, which was currently out of service due to maintenance, which sparked an opportunity for our entrance. Everything went great this campout, and this would definitely be a campout scouts would attend again.

This site uses Akismet to reduce spam. Learn how your comment data is processed. 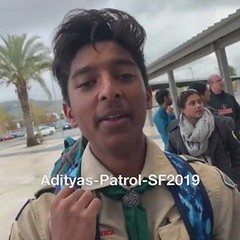 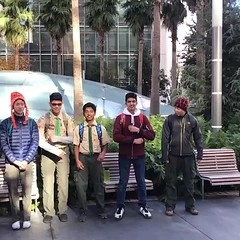 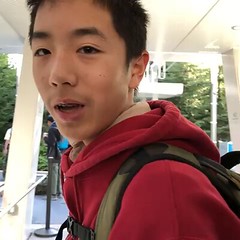 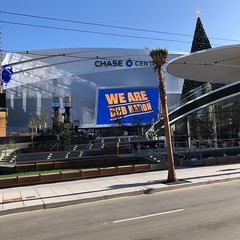 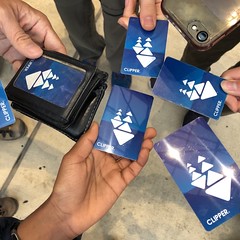 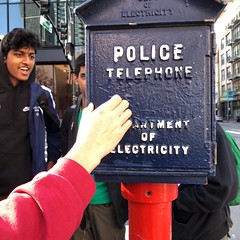 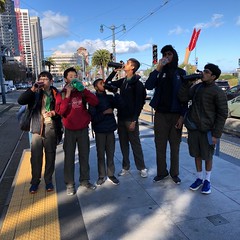 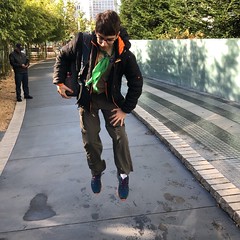 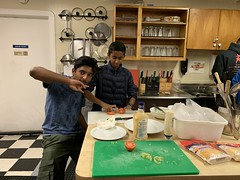